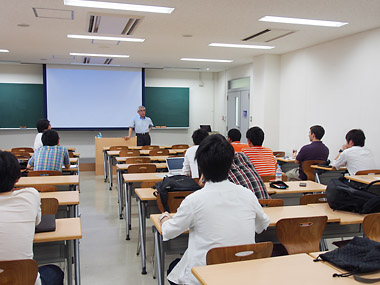 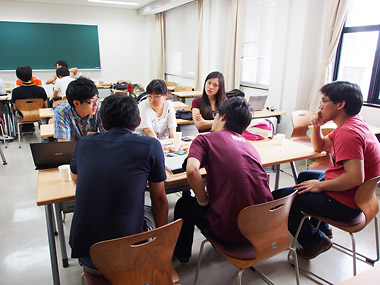 The workshop was the first major event by the International Engineering Science Consortium since its formation in December 2012. It was not only a great opportunity for students but also for professors to rethink what Engineering Science is - and what it should be.

Sharing of information among universities is important in order to come to a common understanding and one of the Engineering Science Consortium's roles is to make the connection between academics and society. 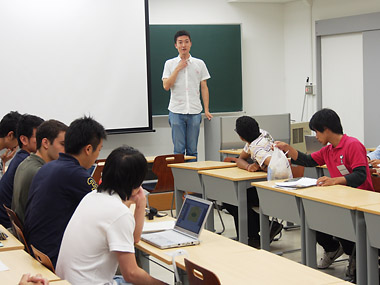 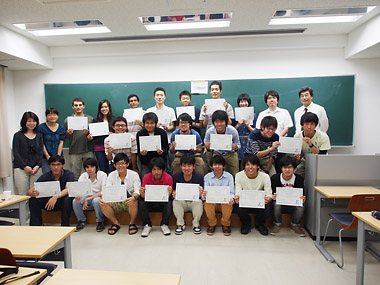 Mr Teruhiko Saito, a doctoral student from the Osaka University, chaired the discussion on the final day. Besides discussions, participants also went on a trip to Kyoto. After a Japanese lunch, they put on the "Yukata" and visited Kiyomizu-dera. They looked so cool in traditional Japanese costumes that many tourists gathered round them and took photographs with them. 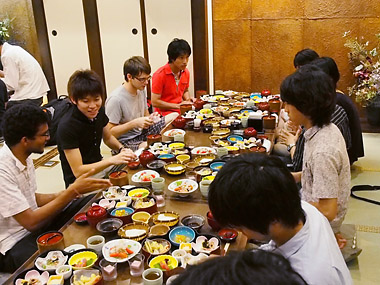 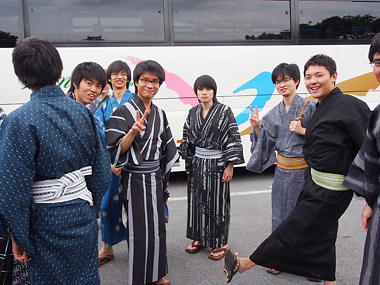 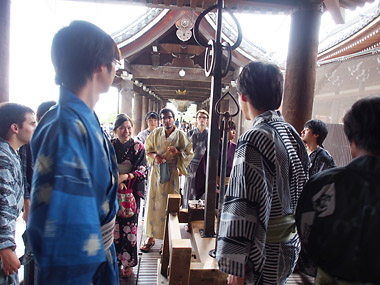 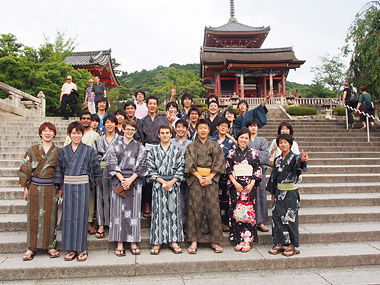 ▲ Go back to page top